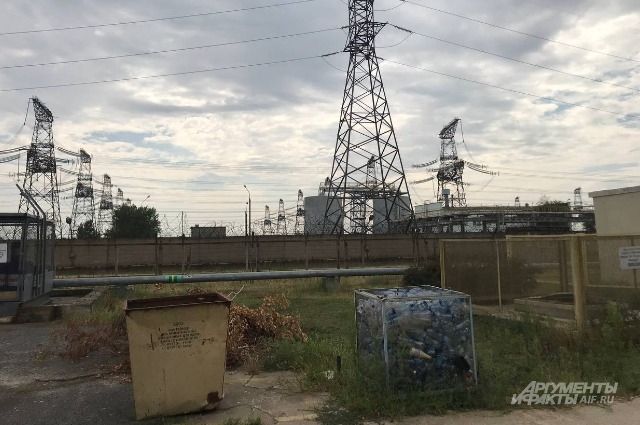 Zaporozhye NPP has been reconnected to the Ukrainian power grid after almost a week of using generators and backup power lines. This is reported by RIA Novosti with reference to the International Nuclear Energy Agency (IAEA).

It is noted that the station receives electricity directly from the Ukrainian national network.

The engineers managed to repair one of the four main power lines, which were damaged during the hostilities.

Earlier it was reported that on September 11, the last operating power unit of ZNPP was shut down. After that, diesel generators were launched at the station to provide for its own needs in electricity.