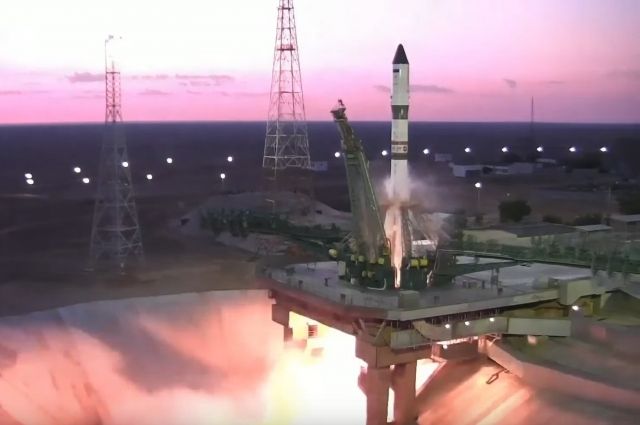 Launch of Angosat-2 satellite from the Baikonur Cosmodrome is scheduled for October, TASS reports citing a source in the rocket and space industry.

According to the interlocutor of the agency, the spacecraft will be launched in the interests of Angola.

Launch of the carrier rocket “Proton-M” with a satellite on board is scheduled for October 12.

Recall that Russia and Angola agreed to create the Angosat-2 apparatus; to replace the lost Angosat-1 satellite. It was launched on December 26, 2017, but communication with it was lost the next day.

Earlier it was also reported that the Soyuz-2.1v rocket put into orbit the military satellite “Kosmos-2558”, designed specifically for the Ministry of Defense of the Russian Federation.