In his welcoming speech to the legislators of the Tomsk region, the acting head of the region, Vladimir Mazur, made a mistake twice in the name of the region. The press service explained this reservation with excitement

The appointed interim head of the Tomsk region, Vladimir Mazur, during his first speech in the Duma of the region, made a double slip of the tongue, confusing the region with the Tyumen region.

“I would like to express my special gratitude to Sergey Anatolyevich Zhvachkin, who worked selflessly for the benefit of the Tomsk people for more than ten years and contributed to the history of the Tyumen region. Tyumen land— this is the land of strong-willed Siberians, — Mazur said in his speech. 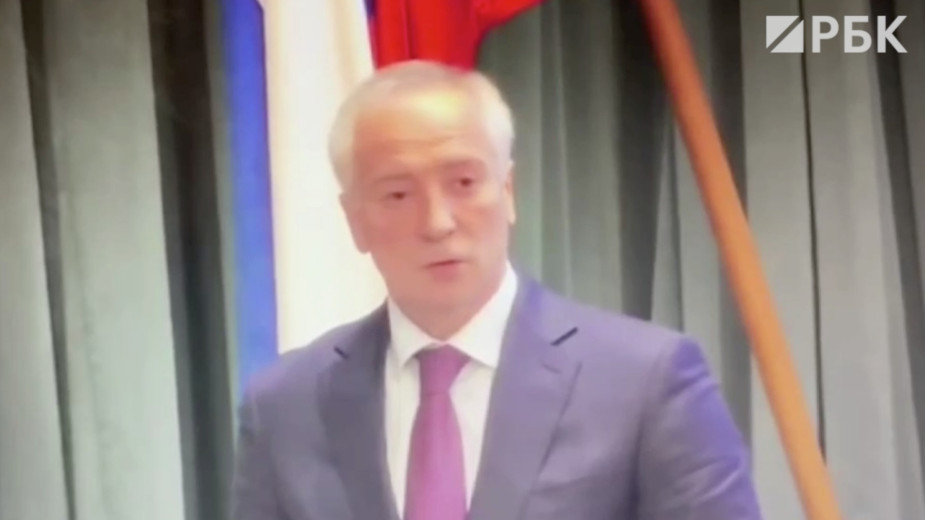 Mazur also emphasized that he himself was born in the Tomsk region and his childhood and youth passed in the region. “Therefore, I sincerely value every corner of the city, village and region as a whole. In my opinion, this is a huge responsibility, & mdash; said Mazur, promising to do everything possible to achieve success.

The new head of the region made a slip of the tongue when speaking on May 12 with a welcoming speech at a meeting of the Tomsk Legislative Assembly, which was broadcast online, reports Ura.ru. Later, the recording of the broadcast was deleted from the website of the Duma, but managed to widely disperse on social networks.

The reservation of the new acting head of the region was associated with excitement, RBC was told in the press service of Mazur. “We are sure that everyone understood what it was connected with” with excitement, — said there.

Vladimir Mazur, former deputy head of the Kremlin department for domestic policy, became interim head of the Tomsk region on May 10. On this day, 65-year-old Sergey Zhvachkin left the post of head of the republic. He explained this decision with the desire to “make way for the young.” Zhvachkin's powers expired in the fall of 2022.

Read on RBC Pro Pro x The Economist Why economists and ordinary people estimate inflation differently Pro Instructions The risk of a perpetual bear market is real. In which stocks to sit out the fall Forecasts Pro Business has queued up for cloud services. What services are in demand?On the same day, the governors of the Republic of Mari El, Kirov, Ryazan and Saratov regions announced their decision to leave their posts ahead of schedule. Russian President Vladimir Putin accepted their resignation and appointed interim heads of regions, including Vladimir Mazur— to the post of acting head of the Tomsk region. RBC wrote back in February that Mazur could become acting governor of the Tomsk region.

Mazur— A native of the Tomsk region, from 2004 to 2007 he worked as Deputy Mayor of Tomsk for information policy, head of the committee for public relations and information policy. Later he served as vice-governor of the Tyumen region, head of the administration of Tobolsk, vice-governor of the Kaluga region. In recent years, he worked in the internal political bloc of the Kremlin. Mazur also passed the “School of Governors”— program of the management reserve of the Higher School of Public Administration of the RANEPA.

Materials for the article Authors Tags Subscribe to Telegram