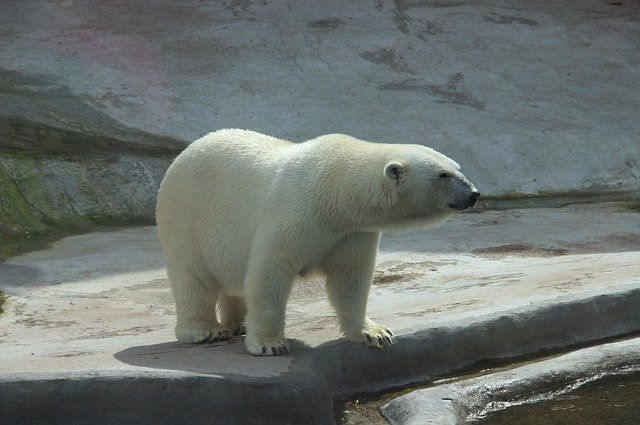 A Moscow specialist flew in to save a polar bear in the north of the Krasnoyarsk Territory because of the high risk to the health of the animal. Veterinarian Yevgeny Tsyplenkov spoke about this in an interview with the NTV channel.

“The whole point is not even in the operation, but in competently done at a distance anesthesia. After all, one mistake can cost the life of either an animal or a person,” – he explained.

The expert also expressed hope that everything would be fine with the she-bear soon.

Recall that the she-bear earlier independently went out to people from the village of Dikson, she had a can of condensed milk stuck in her mouth, because of which she could not eat normally. Specialists from the Moscow Zoo went to her aid. On Thursday, within ten minutes, they were able to immobilize the animal and then remove the ill-fated jar from the animal's mouth. Doctors also treated cuts on the predator's tongue.

The condition of the she-bear rescued in the Krasnoyarsk Territory is stable, the veterinarians decided to call her Monetochka. After the rescue operation, the animal was loaded onto a helicopter and sent for rehabilitation away from the settlement.

At the same time, veterinarians have little concerns now, since it is not known how the animal will endure anesthesia, so at first the veterinarian will be nearby and monitor the status of the Coin. A supply of fish has already been prepared for the predator, because the she-bear is not yet able to hunt on her own due to exhaustion.