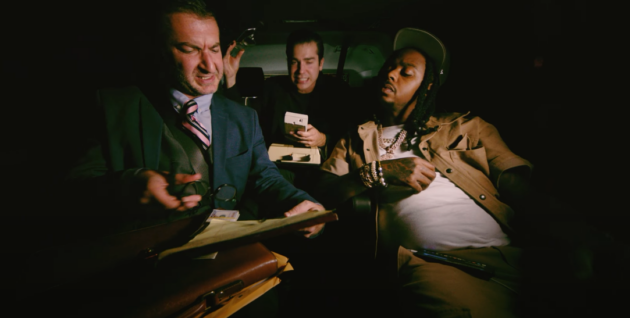 Laugh on me, motherfuckers.

Directed by Lonewolf, the Detroit rapper breaks down his views of rap culture and the shady practices behind the scenes.

“Wavy boy, the one who ran it up / Ain’t signing shit, ’til they put my family up,” raps Ray / I won’t crack a smile until I’m puttin’ Grammy’s up / You just touched your first hunnid? That’s goin’ bad to us.”