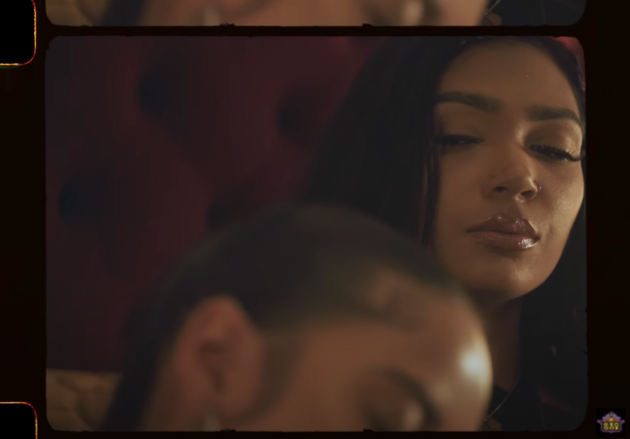 Hot off the debut performance on The Tonight Show, Big Boi and Sleepy Brown officially unleashed the new single, “Animalz”.

To accompany the song, the Sloan-directed video finds the two performing the track in front of a screen projecting a variety of safari animals and a few eye-candy.