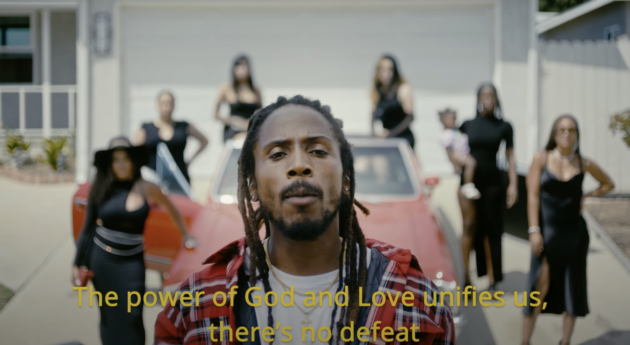 Lead by Dem Jointz’s triumphant drums and chants, the Inglewood rapper delivers braggadocious bars while flexing his espanol. “Bitch, ain’t no sequel unless you talking reincarnation of Malcom, how come, they made us kick down the door? / Ten pounds of crack cocaine in your veins and it won’t compare to the dope in me, my dope steady got ’em begging for more.”

The single comes with a Sergio-directed video, which finds D Smoke riding through his neighborhood with his homies, a few eses, and a couple of women. The clip also begins with virtual cameos from Snoop Dogg, Issa Rae, Swizz Beatz, Rapsody, T.I., G Perico, and Tyrese.