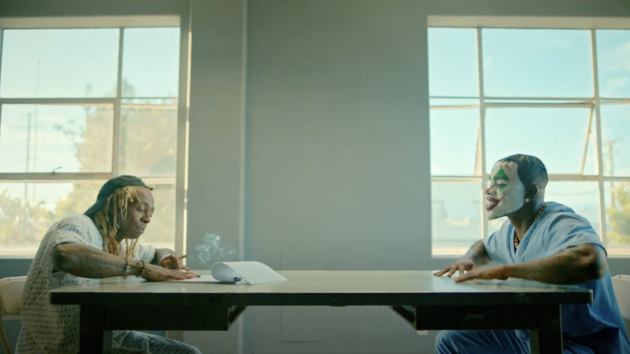 DaBaby and Lil Wayne don’t need nobody on their much-anticipated single, “Lonely”.

Directed by DaBaby, the rapper’s depicted as an armed clown and arrested by police before checking into the looney house with his “What’s Poppin“-collaborator.