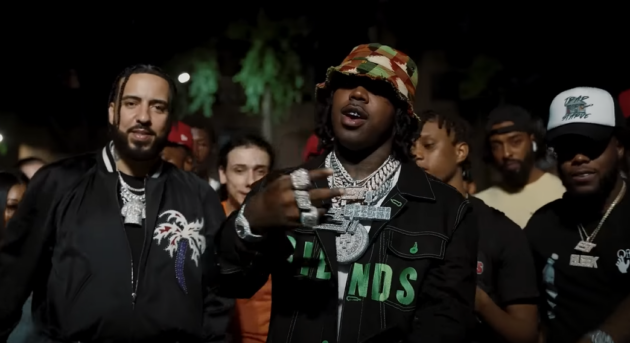 Courtesy of Rook the Director, Montana and EST Gee bring their savvy and stick talk throughout the Bronx. They perch on top of a local deli, hit the courts at Dyckman Park, and mob through the streets with members of their crew.