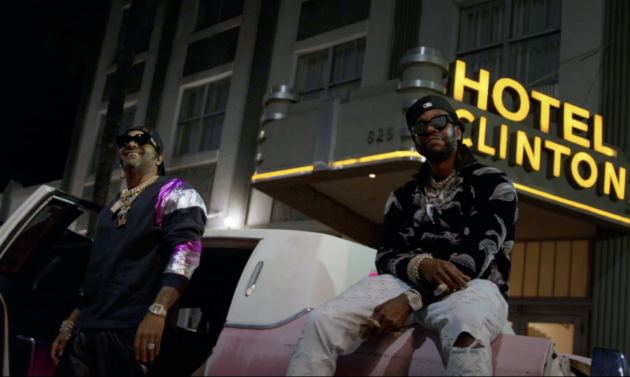 Directed by Shula The Don and Jim Jones, Capo, Scram, and 2 Chainz are popping bottles with a bevy of models in Miami from the liquor store to the hotel.