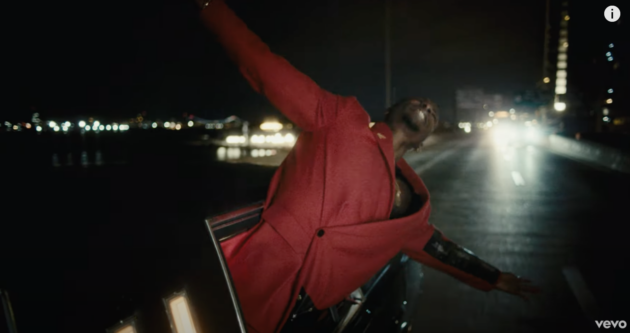 Joey Bada$$ makes his epic return with “The Rev3nge”, the first single off his forthcoming album.

Produced by his go-to-producers Powers Pleasant, Joey references his comeback and warns his competitors of his next moves. Along with the release, the video centers the rapper taking over the city from a cathedral and a cruise in a limo before blacking out New York City.

“The Rev3nge’ marks Joey Bada$$’ first release since last year’s “Let It Breathe” and his appearance on DJ Scheme’s “Trust Nobody (2 My Brothers)“.