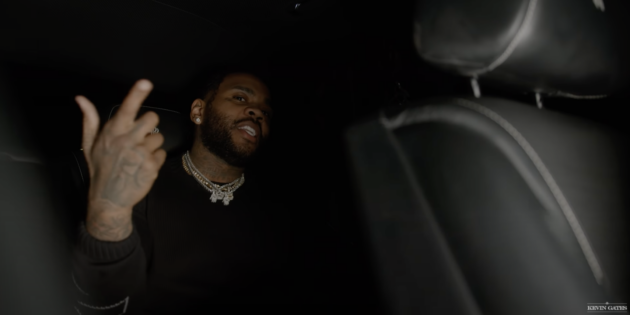 Kevin Gates is a legend in his section on his first taste of music for the new year.

In the accompanying clip, the Louisiana rapper delivers his bossy raps while riding in a Rolls Royce and pulling up on the corner with his crew.

Last year, Kevin released his Only The Generals Pt. II LP followed by a slew of loosies including “Move“, “Talking To My Scale“, and “Who Want Smoke” among others.