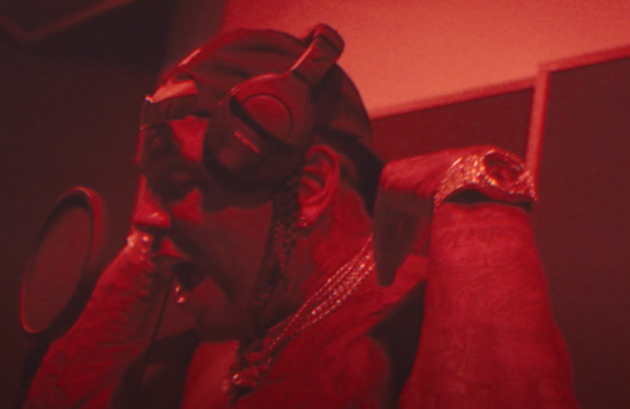 Khaza season is upon us.

With his album Khaza just a week way, Kevin Gates keeps his momentum with his “Super General Freestyle”.

Directed by Lanre Danmola, the heavily filtered clip trails the Bread Winners’ rapper flexing his lyrical muscle over a Flick Pharm-produced beat during the wee hours of the morning.

Khaza marks Gates’ third album, which drops June 17 and features the previous release “Bad For Me” and “Big Lyfe“, among others.