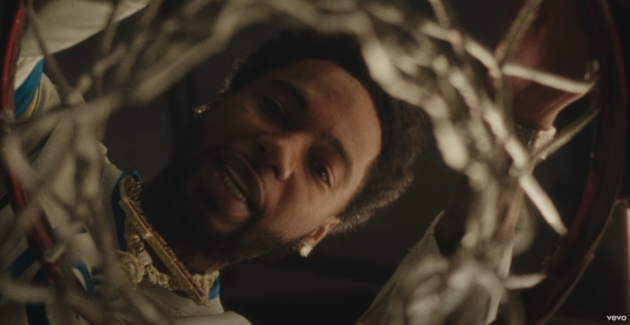 Key Glock takes a seat in the director’s chair in his new video, “Spike Lee”.

Courtesy of Reel Goats, Glizock delivers his cutthroat lyrics from various scenes inspired by the famous filmmaker and actor.

“Ayy, two twin Glocks on me like I’m a Pisces,” he raps. “Gucci with the J’s, ayy, you know I’m not a hypebeast / Niggas ain’t really on shit, just typing / Dog-ass nigga, I be runnin’ with some hyenas.”

“Spike Lee” is one of the five tracks off the Memphis rapper’s recent PRE5L which was released on the one year anniversary of Young Dolph’s death.