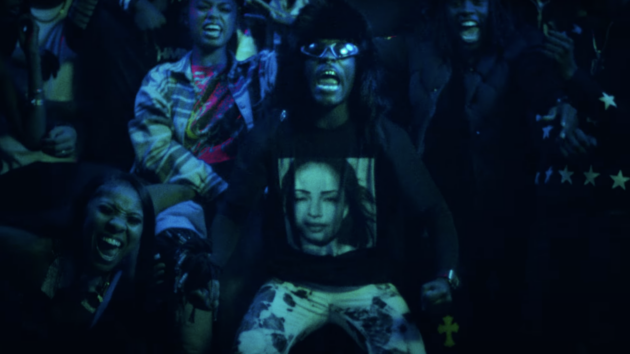 Just after a month since its releases, Lil Uzi Vert brings his latest single, “Just Wanna Rock” with its matching visuals.

Directed by Gibson Hazard, the Philly phenomenon riles up a crowd inside a night club before shutting a block down outside.

“Just Wanna Rock” was officially released the snippet’s bit hit on TikTok. It is also Uzi’s first music since his Red & White EP from July.