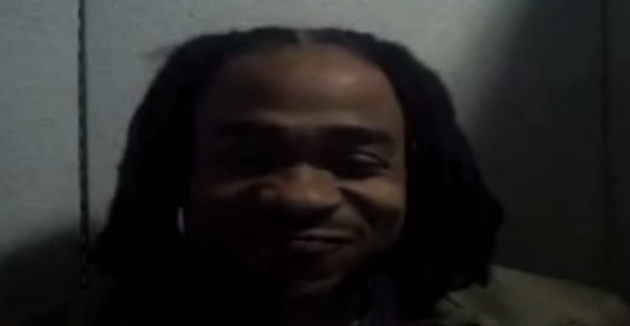 Max B is warming up for his official return in his music video, “Lemonade”.

In the raw clip shot inside the East Jersey State Prison, a swole and joyous Biggaveli flexes his wavy flow.

“Big bank take lil’ bank / I take the nigga bitch, soon as a nigga blink,” raps the incarcerated rapper from Harlem. “But he don’t even gotta turn his head, it’s dead / We get the bread, we wanted by the feds.”

According to French Montana’s recent post, Max B is scheduled to be released from prison in April after serving 14 years for murder conspiracy and robbery charges. His most recent album was Negro Spirituals in 2021.