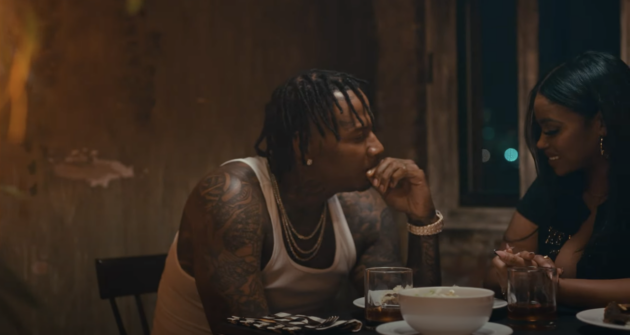 Moneybagg Yo’s got “Scorpio” love in his new video.

Moneybagg Yo recently released his A Gangster’s Pain: Reloaded album and has since released the new video for one of its new tracks featuring Janiyah.

Accompanied by Janiyah along the city skyline, Moneybagg Yo details the traits of his female Scorpio. The couple rides through the city and spends time in the crib before the clip ends with unexpected ending. To be continued.