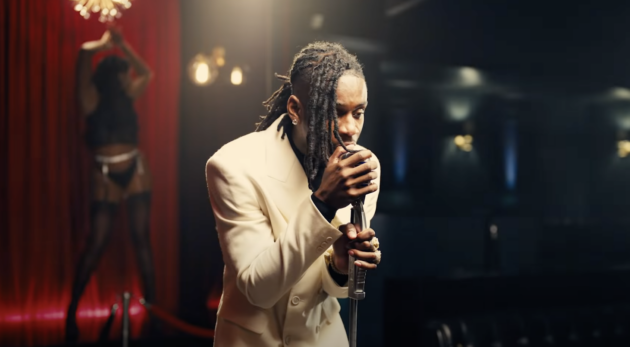 Capalot is up to no good.

Polo G’s moonwalking on his new single “Bad Man (Smooth Criminal)”, one of the new tracks off his upcoming Hall Of Fame 2.0.

Over a flip of Michael Jackson’s 1987 hit “Smooth Criminal” by Tahj Money and Dmac, the Chicago rapper details his gangster mentality and references the late King of Pop throughout his modern remake.

Directed by Arrad, the action-packed video finds Polo G showing off his fancy footwork during his performance at a casino nightclub and facing off with his oops. Security!

The clip ends with a tribute to MJ. “To the family, friends and fans of Michael Jackson and his estate. We are truly grateful for all your support in the release of this song and music and video,” read the statement. “MJ is loved all around the world. We used this opportunity to represent this song for the future. We thank you sincerely and we hope we have contributed our small part to the everlasting memory and legend of the greatest entertainer of all time.”

Hall Of Fame 2.0 serves as the deluxe version of his chart-topping album, Hall Of Fame, which will include 14 additional new songs. It arrives December 3.