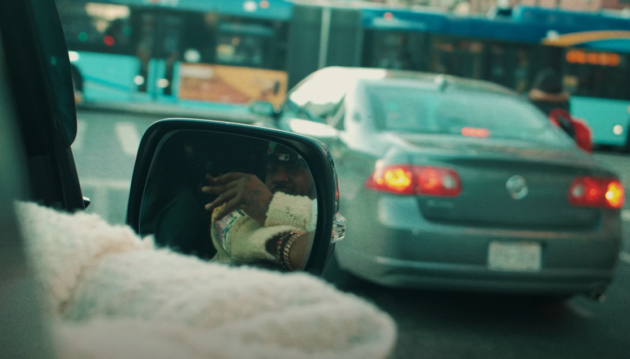 The champ is here.

Hot off the release of their Money For Dummies project, Smoke DZA and The Smokers Club release the visual for “Only Care In The World”.

Courtesy of Slick Jackson, the short clip follows the Harlem rapper delivering his witty flow while flaunting his champion belt, jewels and cruising the busy streets of New York City.

“What’s with all the long faces?, asks DZA. “Expensive dinners, scooped up the bomb waitress / She all open, we got the same sign / Head so good, I had my toes throwing gang signs.”