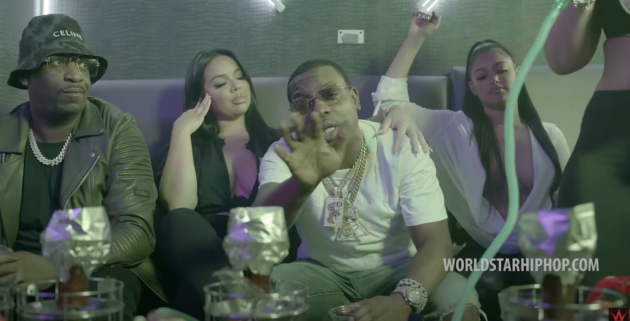 Uncle Murda rings in the new year with the latest installment of his annual Rap Up series.

Produced by Great John Music, the Brooklyn rapper carries on tradition by summing up 2022 from Young Thug’s RICO case to Tory Lanez’ guilty verdict, and more.

“Tory Lanez and Megan Thee Stallion’s trial’s like a soap opera / Still don’t know if Tory Lanez or that girl Kelsey shot her,” raps Murda throughout the 15-minute track.

Uncle Murda even delivers a few scathing disses including Kanye West. “He did it to himself, I really don’t understand that nigga / What the fuck would make him go and say he a fan of Hitler?”, he continues. “He confused, Kanye want to be a cracker / That nigga made T-shirts saying ‘White Lives Matter’.”

As far as Uncle Murda, he released both his Love Don’t Live Here mixtape and his “Diet Coke” freestyle in early 2022.