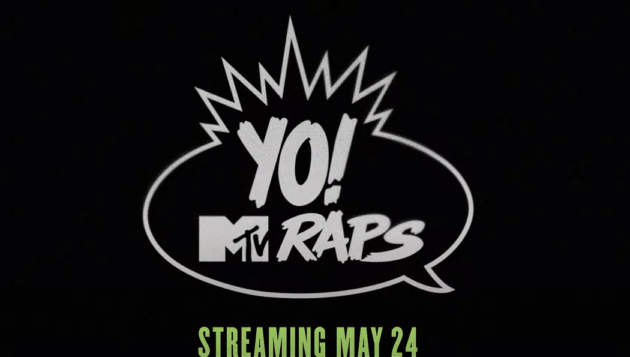 After over 27 years, YO! MTV Raps is set to make its return on May 24, and shares the official trailer ahead of its premiere.

Hosted by battle rapper and MTV’s Conceited and DJ Diamond Cuts, the revive program will keep its same formula of hip hop music videos, interviews, and in-studio performances and be streamed on Paramount+.

Freddie Gibbs will guest on the season premiere while other guests throughout the season include Latto, JID, Trina, Shenseea, Maino, Just Blaze, and Tee Grizzley, among others.