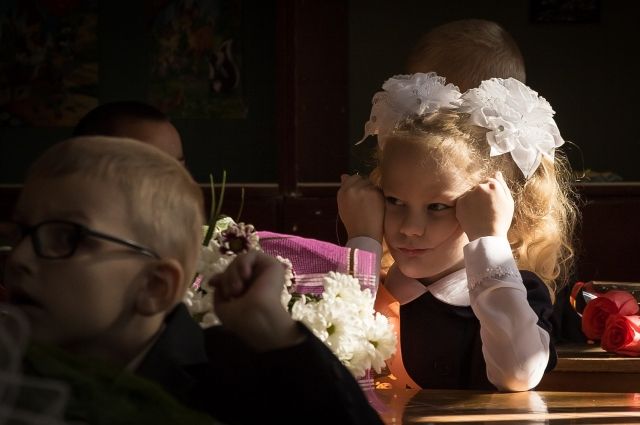 Kherson and Zaporozhye regions of Ukraine have begun the transition to the Russian curriculum, Oleg Kryuchkov, adviser to the head of Crimea on information policy, told RIA Novosti.

According to him, lists of school principals and teachers have been formed from the regions of southern Ukraine, who will undergo retraining and seminars in the Crimea.

“One language, one basic Soviet system for many,” Kryuchkov said.

Earlier it was reported that  Zaporozhye region plans to maintain the status of Russian and Ukrainian as state languages ​​in the liberated territory.

Press Secretary of the President of the Russian Federation Dmitry Peskov also noted that the Ukrainian language will remain in the status of the state language in the liberated territories.